Public Without Rhetoric is the project selected to represent Portugal at the 16th International Architecture Exhibition of La Biennale di Venezia. The curators Nuno Brandão Costa and Sérgio Mah propose a tour of the “Public Building” of Portuguese origin through 12 works created at a time when Western Europe is confronted with its limits and possibilities and as architecture manifests its nonconformist nature in reinforcing its role in political and social intervention.

Coinciding with the economic crisis, the last ten years have seen a movement away from public construction projects, with the predominant neoliberalism of Western Europe viewing them as unnecessarily wasteful, misguided and even harmful. The construction of public infrastructure such as cultural, educational and sporting facilities is in line with the idea of civilisational evolution and progressive social equity. It simultaneously rebuilds and rehabilitates the form of the city, and qualitatively and culturally renews public space. In the decade spanning the beginning of the crisis in 2007 to the present, despite the sharp decrease in this type of investment, a significant number of high-quality public works have been built, embodying the resilience of some central, regional, local and institutional niches of decision making. These include both entities that continued their commitment to projects from before the onset of the crisis and others that assumed responsibility for launching new countercyclical projects during the same period. These centres of resistance were matched by Portuguese architects. The discipline’s characteristic passion, charisma and voluntary spirit was enhanced and became associated with a very clear understanding of the social and political role of architecture, despite a highly adverse environment for its practice. This selection of 12 works constructed over the last 10 years offers a short history of the most recent ‘public buildings’ of Portuguese origin. Each of these buildings reflects the ideas behind ‘Freespace’, the central theme of the 16th International Architecture Exhibition - La Biennale di Venezia. This choice of works seeks to demonstrate the diversity of programmes and scales in which Portuguese architects work, emphasising their generalist culture and cross-generational excellence, with representation of architects born in every decade from the 1930s to the 1980s. The exhibition will also include a series of films exploring the current state of the works, specifically in regards to the different methods and dynamics of appropriation employed by the people who inhabit the buildings and fulfil the public mission of these works to varying degrees. The films are produced by four contemporary Portuguese artists with consolidated and widely recognised bodies of work in the visual arts and cinema and with previous experience in the field of architectural representation. 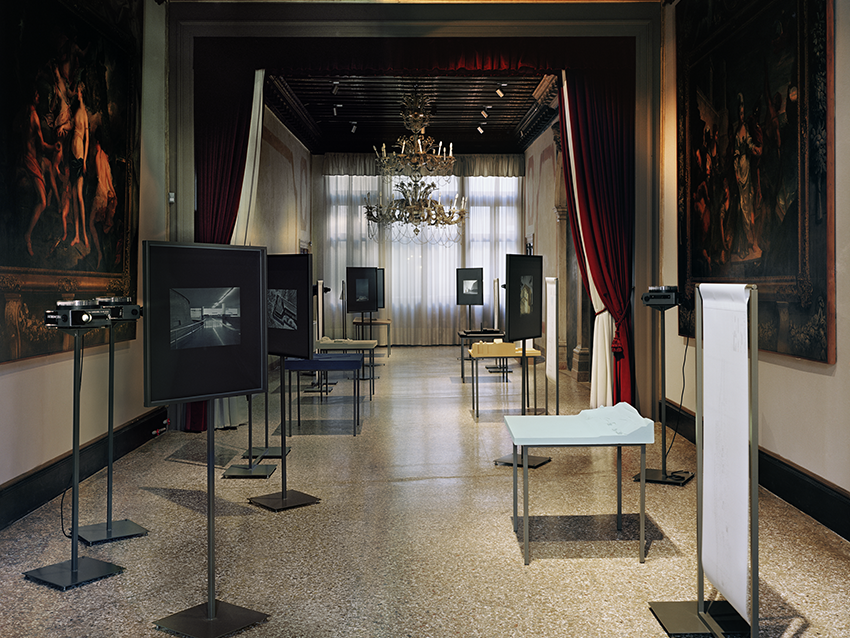 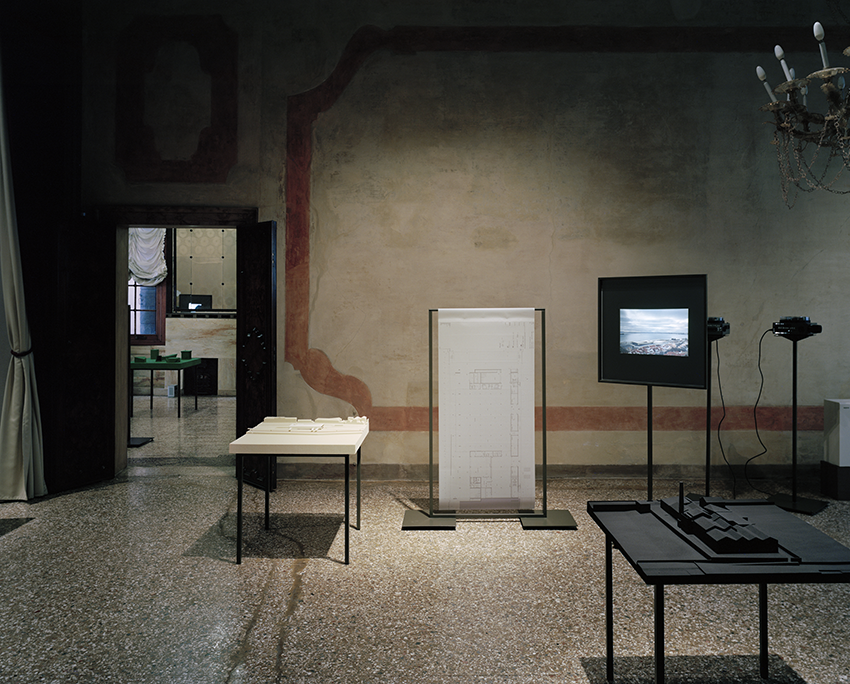 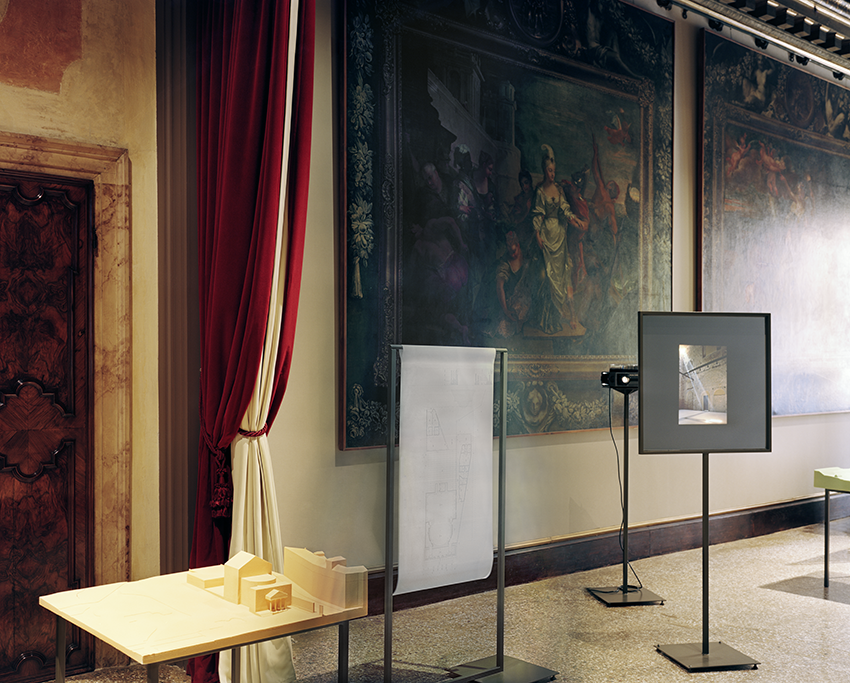 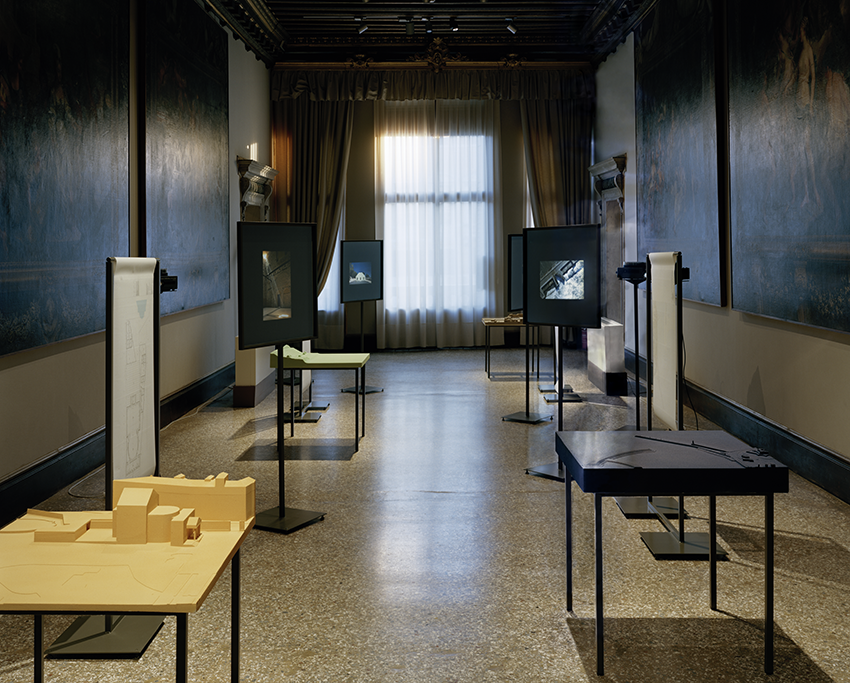 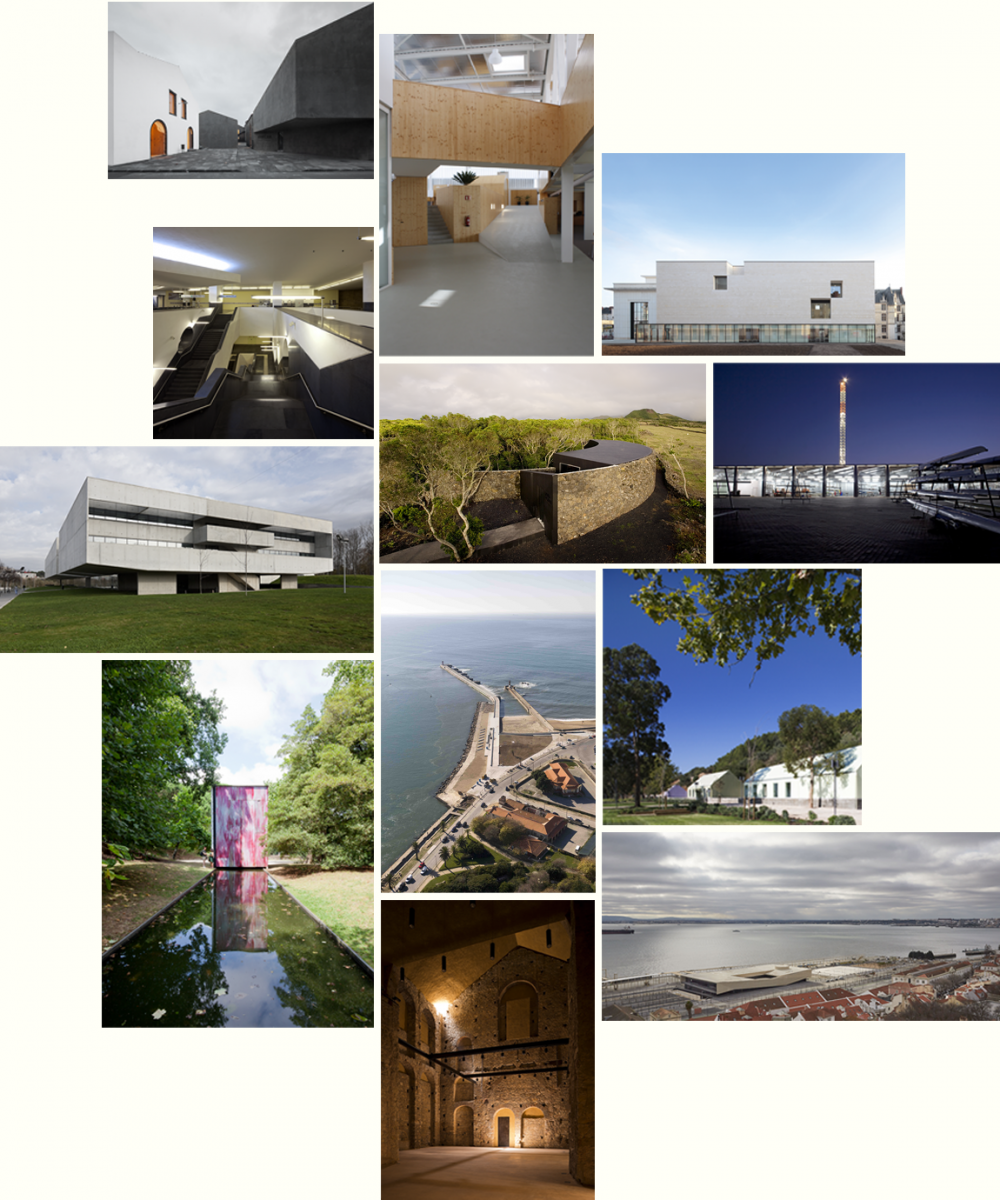 Artists invited to developed films about the selected works 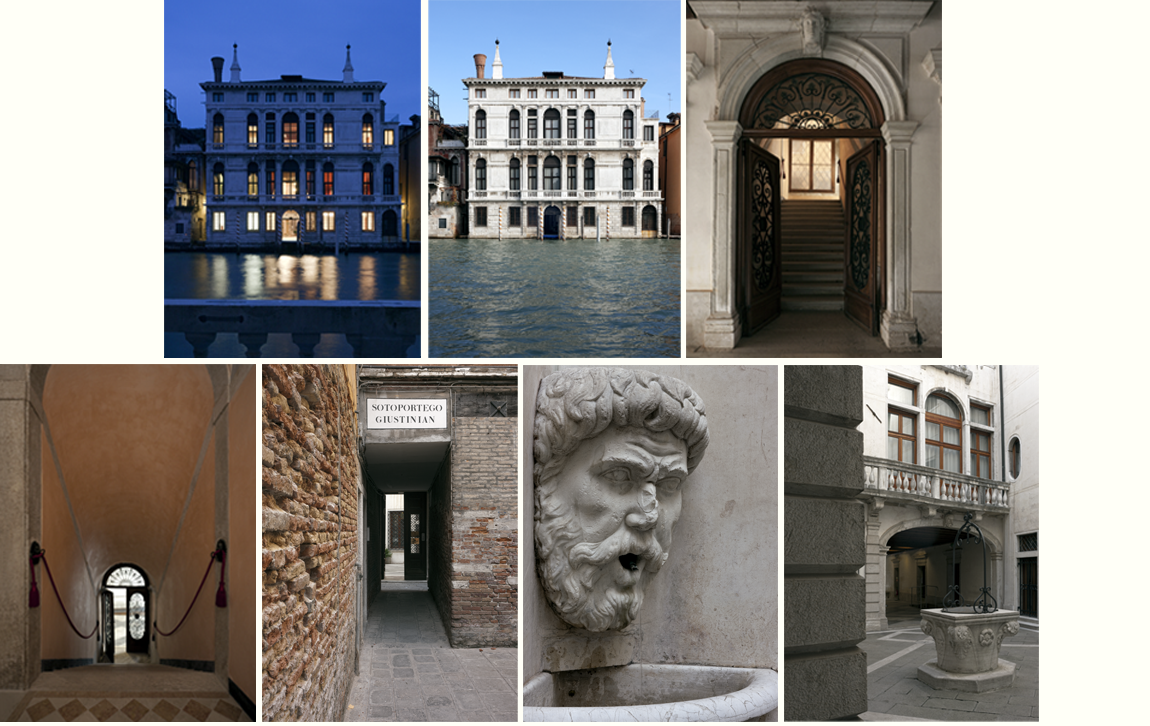 Public Without Rethoric’s catalog gathers 12 public projects by 12 Portuguese architects built between 2007 and 2017 – a decade plagued by a severe financial and economic crisis. The selected works highlight the generalist culture and the transgenerational excellence of Portuguese architects. It is an architectural affirmation and a celebration of the public space experience. The catalog, edited by curators Nuno Brandao Costa and Sergio Mah and published during the 16th International Architecture Exhibition - La Biennale di Venezia, by Monade, is available for sale at the Official Bookstores of the Biennial and at Monade's online bookstore.